Ocean Chemical Pollution - One of the greatest threats to marine life

Man is dumping more chemical waste into the environment than can be tested for its impact.

There are no pristine ocean environments remaining on the planet, not even the arctic and sub-arctic. All whales, both toothed and baleen as well as dolphins and orca's are negatively affected by toxic pollutants. The same is true for most other sea life.

Ocean Pollution, ocean acidification and bycatch is estimated to result in the mortality of well over 600,000 marine mammals every year.

According to a 2019 United Nations Nature Report, 300-400 million tons of heavy metals, solvents, toxic sludge and other wastes from industrial facilities are dumped annually into the world’s waters. Fertiliser entering coastal ecosystems have produced more than 400 ocean ‘dead zones’, totaling more than 245,000 km2 – a combined area greater than that of the United Kingdom. 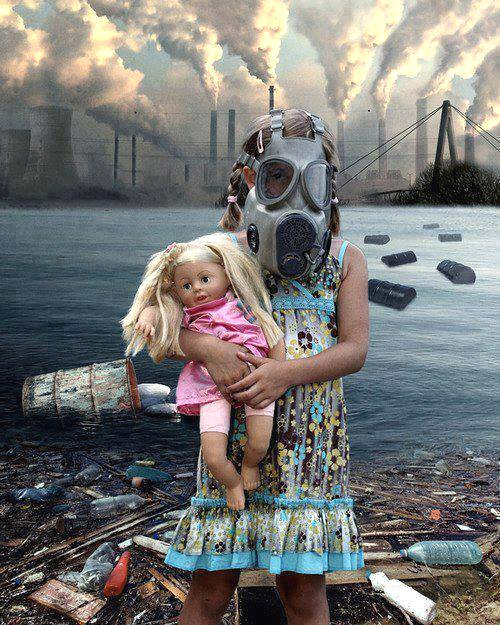 There is no Planet B

Persistent Organic Pollutants (POPs) are chemical compounds that are toxic to humans and wildlife. POPs include pesticides such as DDT, herbicides, PCB's (a component found in many coolants, flame-retardants, adhesives), and BPA (a compound found in plastics – primarily in plastic bottles). POP concentrations increasingly accumulate at each stage in the food web. Discover more. One example, is a pod of killer whales living off the coast of Scotland. Not one produced a calf in at least 25 years. One female washed ashore was tested, and researchers found levels of PCB's 100 times higher than the dose considered toxic.

Whilst their manufacture was banned in the 1970's and 1980's, PCB's will continue to pose significant risk. PCB's are amongst the top pollutant of concern at the heart of the food chain for wildlife. Because of PCB's, half of the world's orcas could soon disappear. Killer whales are also among the most highly PCB contaminated mammals in the world and are at risk of population collapse

Highly toxic metals found in the ocean include mercury, cadmium, lead, arsenic, tin, copper, nickel, selenium, and zinc. All of these metals can become more toxic in combination with organic compounds, e.g. mercury can form neurotoxic compounds such as methyl mercury (CH3Hg), when combined with carbon.

It was only after the impact of PCB's were understood was their manufacture banned. Yet is seems we have learned very little. A recent report "has found evidence that suggests humans are dumping more chemical waste into the environment than can be tested for its impact". The report adds that "We may be flushing chemicals into the ocean right now that could potentially kill off most if not all marine animals, and not even know it".

It has been reported that "Britain's only group of killer whales will die out because the females have been made sterile by chemical pollutants".

Because of man, whales and other cetaceans have become toxic and harmful to human health. Yet, the whaling nations encourage their citizens and visitors to eat toxic whale meat.

Some fish are contaminated too. This chart lists the most contaminated fish and how much can safely be eaten each month.